iLife V3s vs Roomba… This post is for people who are looking for a cheaper alternative to the Roomba just because they can’t bring themselves to pay the Roomba’s hefty price tag.

We all know how much the Roomba costs, but we also understand that with this price tag comes a feature-rich robotic cleaner. So the question is, is the iLife V3s a good alternative?

In this iLife V3s vs Roomba report, we give you what owners of both a Roomba and the V3s have experienced, in hopes of helping you decide whether to shell out hundreds of dollars for a Roomba, or to just stick with this cheaper alternative.

V3s is shorter than the Roomba. 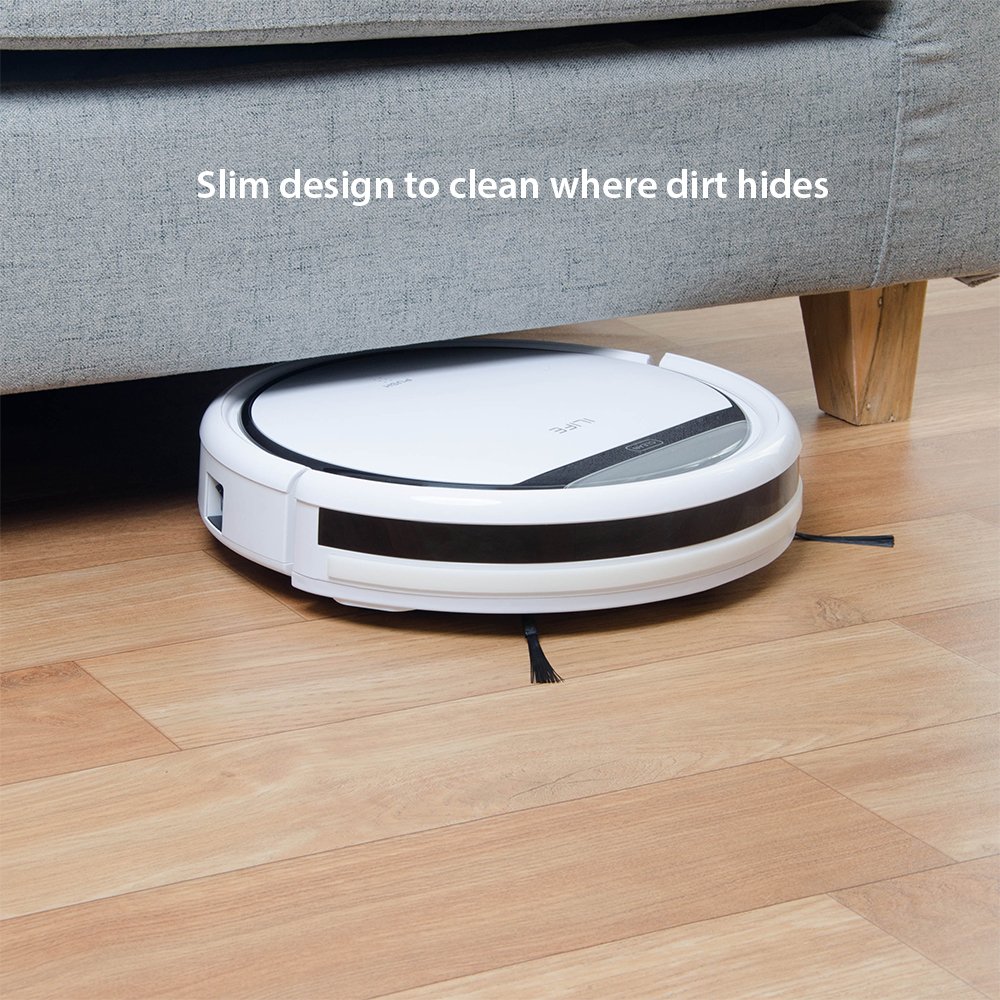 With a height of only 3 inches, the iLife V3s has a lower profile than the Roomba, which, depending on the model, can be at least 3.5 inches tall. That said, theoretically, the V3s should get under and out of furniture pieces easily.

Both have pretty much the same run time.

The iLife V3s does NOT have a Virtual Wall Barrier. 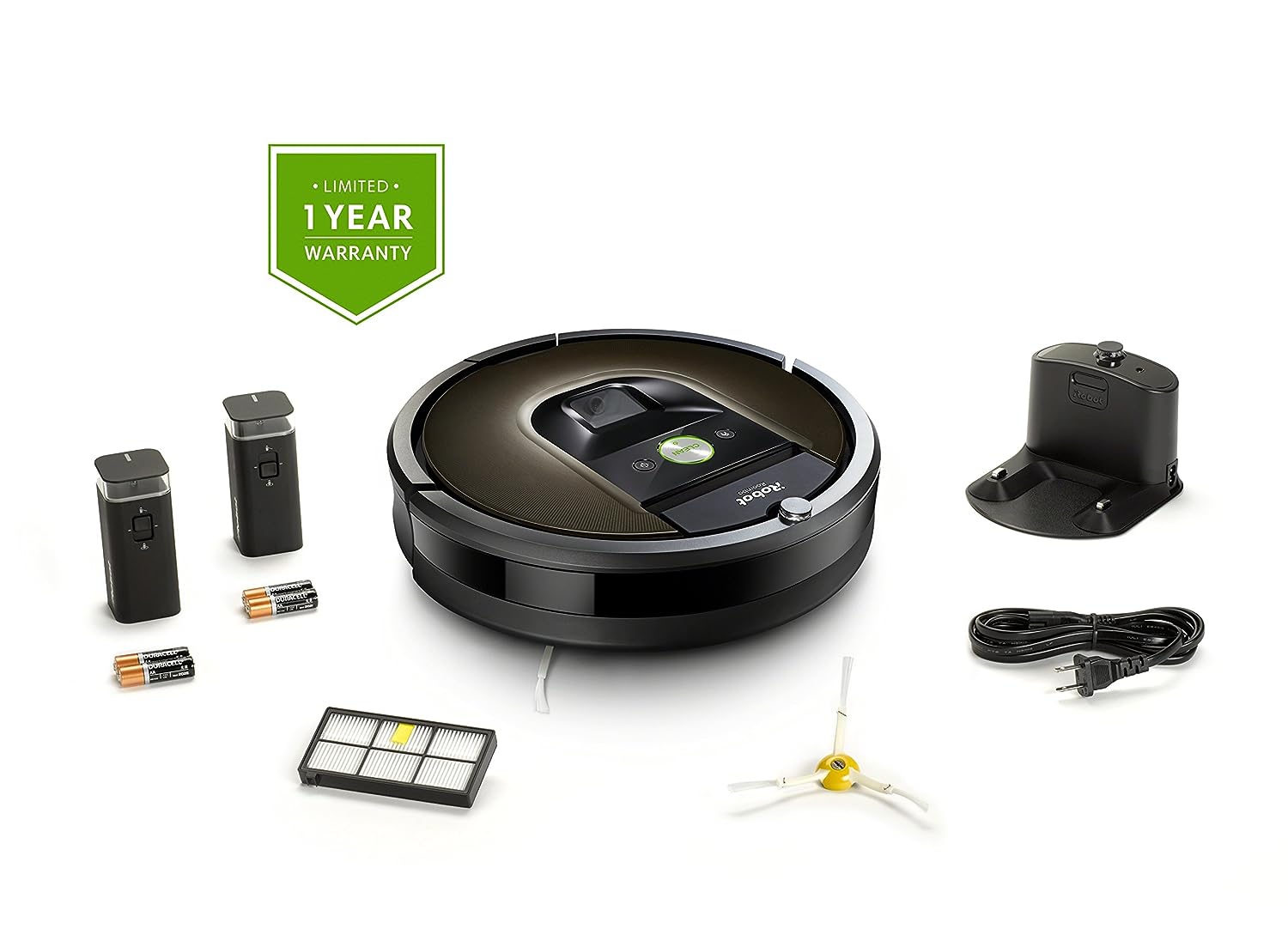 To contain the iLife V3s in a single room, you have to put a physical barricade to separate one room from the other, which can be an inconvenience.

Feature-wise, the Roomba packs a punch.

For instance, the Roomba has a Home App that helps you control and program the device anywhere you are, as long as there is wifi connectivity. The iLife V3s has a remote control, but it doesn’t have this feature. Aside from that, the Roomba has a voice-activated control.

Suction-wise, the Roomba is more powerful.

The newer Roomba models such as the 800 and 900 series come with a suction that is advertised to have 5 or 10 times more power.

The Roomba can be noisier.

As a result of a more powerful suction, the Roomba can be noisier, especially when dealing with carpets.

The Roomba’s brushes would clog up.

At least two people noted that pet hair would clog up their Roomba’s brushes and wheels. If this happens, they would spend additional time cleaning the stuck-on dirt.

Both brands need to be monitored.

One person has a sound observation, comparing the V3s and the Roomba to a toddler that needs to be monitored especially if your home is filled with obstructions.

The iLife V3s is lighter. 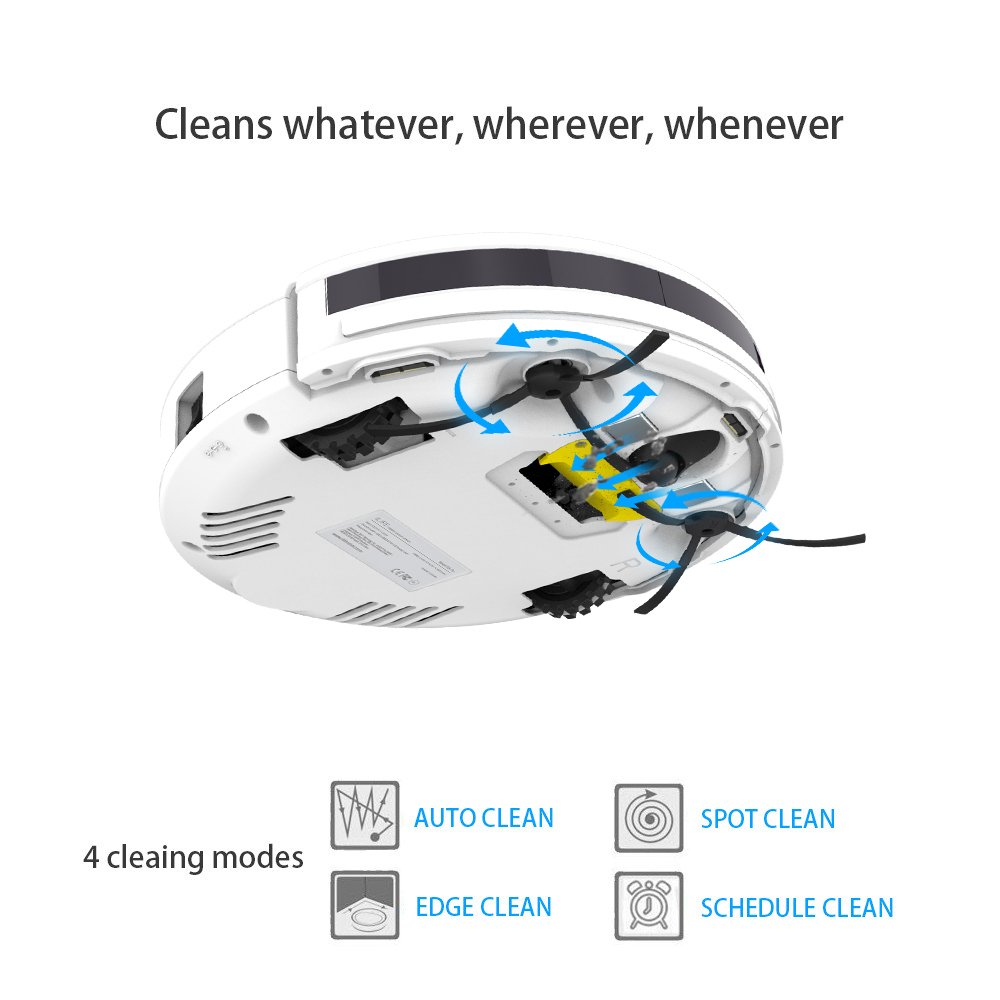 As one user has observed, the iLife V3s slows down when it approaches an obstacle. The Roomba just “rams into everything.”

The iLife V3s is not the best for carpets.

While both devices don’t do well on shag rugs or high carpets, the Roomba does a better job cleaning carpets.

To summarize this report, we echo what one consumer has said, “The Roomba may have more features, but the iLife V3s is half the price.” The Roomba is smarter, but again, if cost is the main concern, the V3s is a good alternative. Another consumer said, “for the price, the V3s is okay, but it’s not a Roomba in function.”