There are at least 4 steam cleaners marketed under Sienna, a brand owned by a company called Anvid Products, Inc. On their official website, the California-based company says Sienna products are created to “improve the cleaning lifestyle of consumers.” Are they, really? On this post, we give you our Sienna steam mop reviews, focusing on some of their most popular models.

More about Sienna products – Aside from steam cleaning systems, the company also a line of steam presses, or alternatives to traditional ironing. This is for people who hate going to the dry cleaners.

What are some unique and top features that a Sienna steam mop have that the competition doesn’t have, or only a few of them have?

Now this is unheard of. We have to give mad props to Sienna / Anvid Products for coming up with this unique feature.

What does it do? According to Sienna, this feature was created to help loosen dirt and grime by giving the machine a scrubbing effect. That means you don’t have to go through the steam mop a couple of times when tackling stuck-on messes and other stubborn dirt.

While the Sienna Aqua SSM-0618 has a triangular mop head – something that we’ve already seen before – the Sienna Luna is equipped with a not-so-ordinary head.

Although the base of the Sienna Luna (and Luna Plus) is rectangular in shape, it comes with an extra built-in, arch-shaped part, which we can only assume helps in making sure that the Sonic Micro Pulse Vibration Technology is effectively put into action.

Because it was built as both a steam cleaner and a sweeper, the Sienna Dynamo has a bulky mop head that houses the bristles of the sweeper.

One section of our Sienna steam mop reviews is to highlight the differences among Sienna steam mops. For this, we’ve created a comparison chart of the popular models available online.

Sienna Steam Mop Reviews – The Good and the Bad

To complete our Sienna steam mop reviews, we went through the comments and feedback on a popular online retailer, and below is a summary of what consumers have to say about their Sienna cleaning system.

Here are some good and not-so-positive feedback. 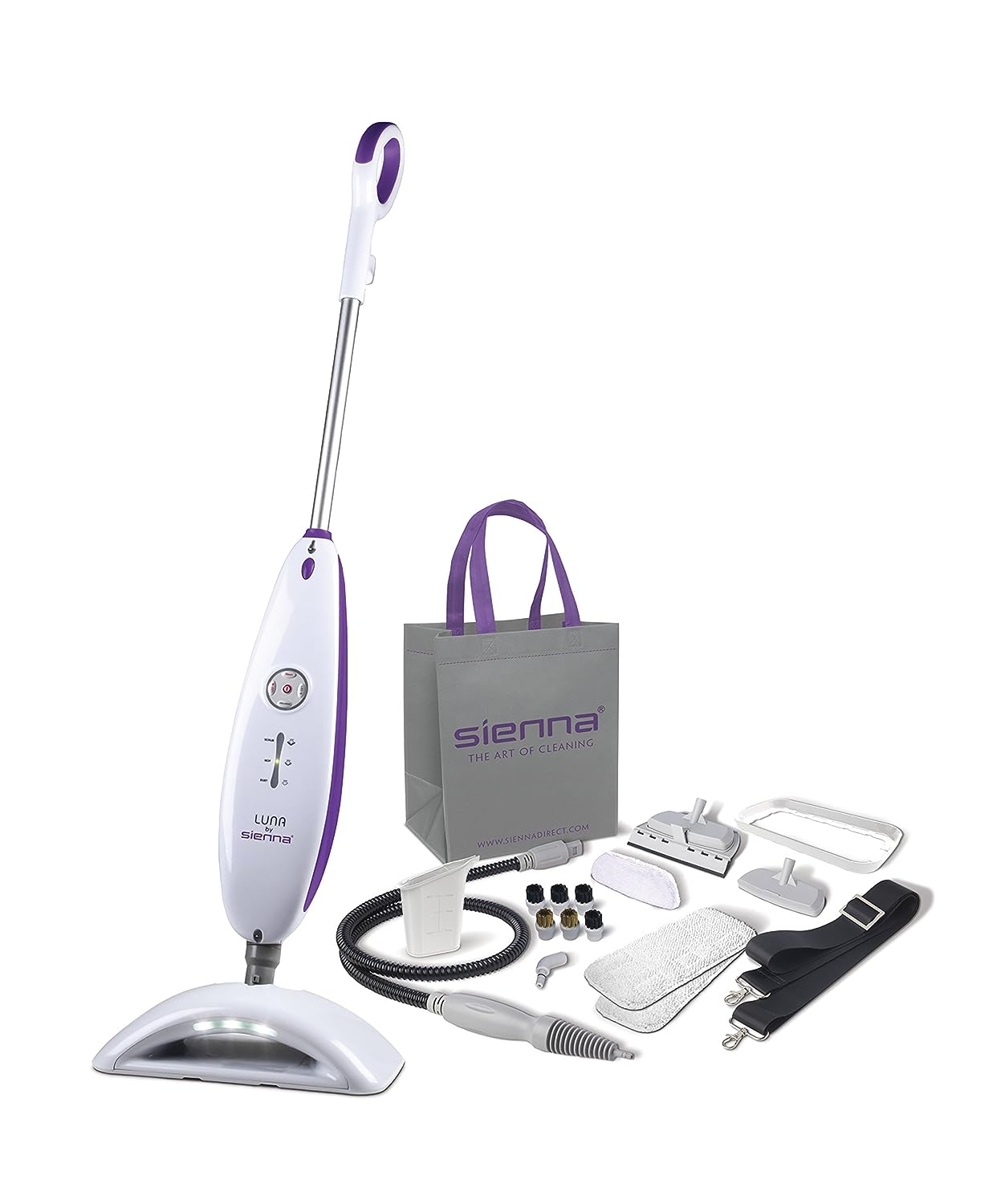 The Luna Plus SSM-3016 is so far the only Sienna steam mop that can be transformed into a handheld cleaning system. It has several accessories or attachments included in the package, and when you’re done cleaning the floor, you can use it to clean your countertops, carpet, and even the insides of your car.

Do consumers love the accessories? Do they actually work, or they’re just plain hype? As it turned out, these accessories are a big help, making the Luna Plus one versatile cleaning tool. Note, though, that there have been reports that some parts were broken after a few uses. 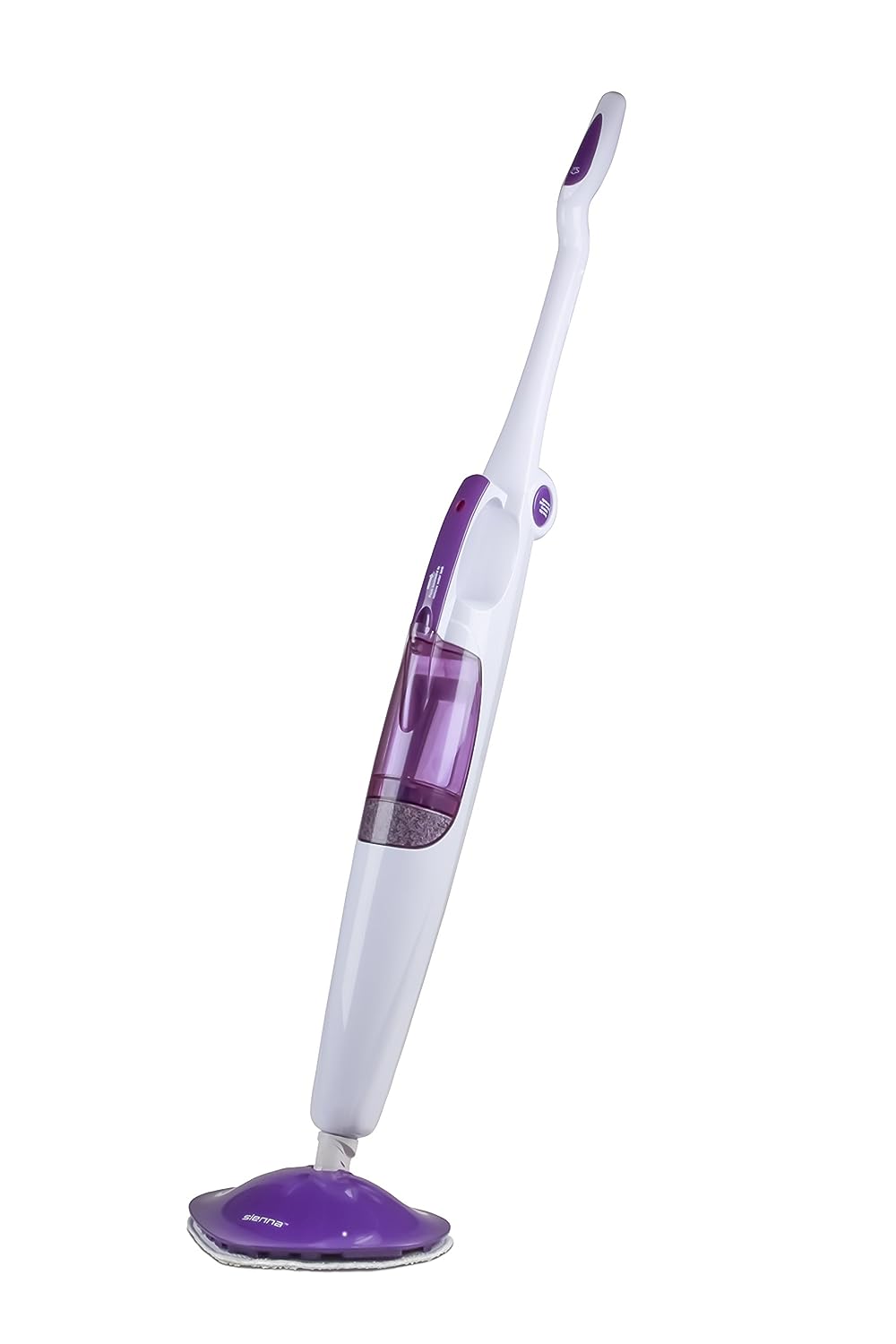 Unfortunately, the Sienna Aqua SSM-0618 is not as well-received as the Luna Plus.

In comparison with a Shark steam mop, the Aqua SSM-0618, according to one user is difficult to use. The pads fall off when they’re not tightly placed in the mop head.

There have also been reports about the volume of steam produced by this product. As one user has said, it’s not as strong as she liked.

The good news is that the Sienna Aqua is easy to use, lightweight. and the triangular mop head helps in getting into hard-to-reach areas. 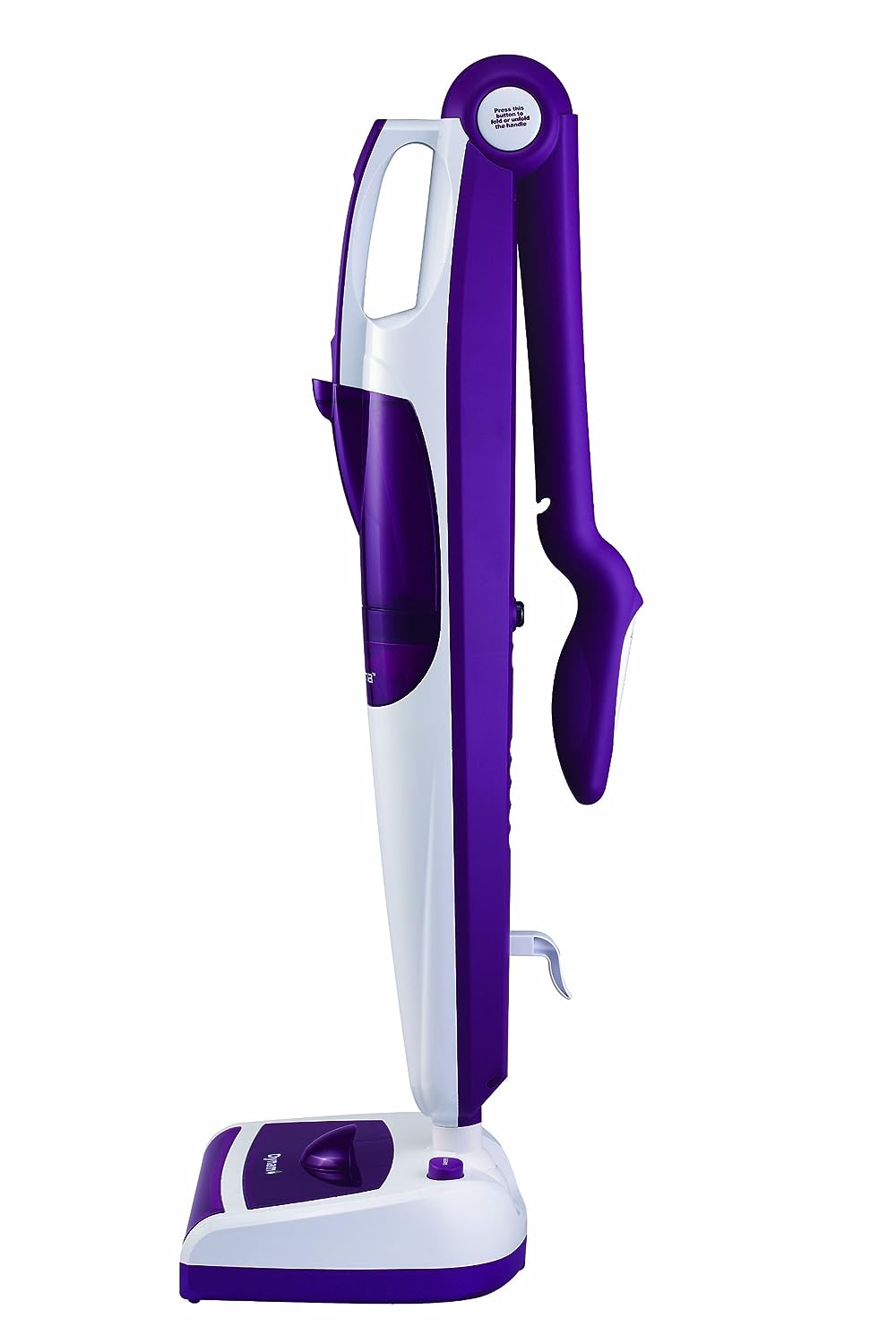 The Dynamo SSS-5618 is a 2-in-1 cleaning tool. Turn a button on to enable the steam mop function, or turn it off so you can use it as a floor sweeper.

Unfortunately, just like the Aqua, the Dynamo is not that well-received by consumers. For one, there are conflicting reports about how well the sweeper function picks up dirt. While some say it serves this purpose well, others are skeptical.

Another complaint is the length of the cord. Several users noted that the cord is “short.” Also, the product seems to have a design problem because according to some consumers, this device leaves “a lot of water” on the floor.

This cleaning device is not all negative, though. In fact, according to users, this is easy to assemble and easy to use. It also heats up fast.

What is the Best Sienna Steam Mop? 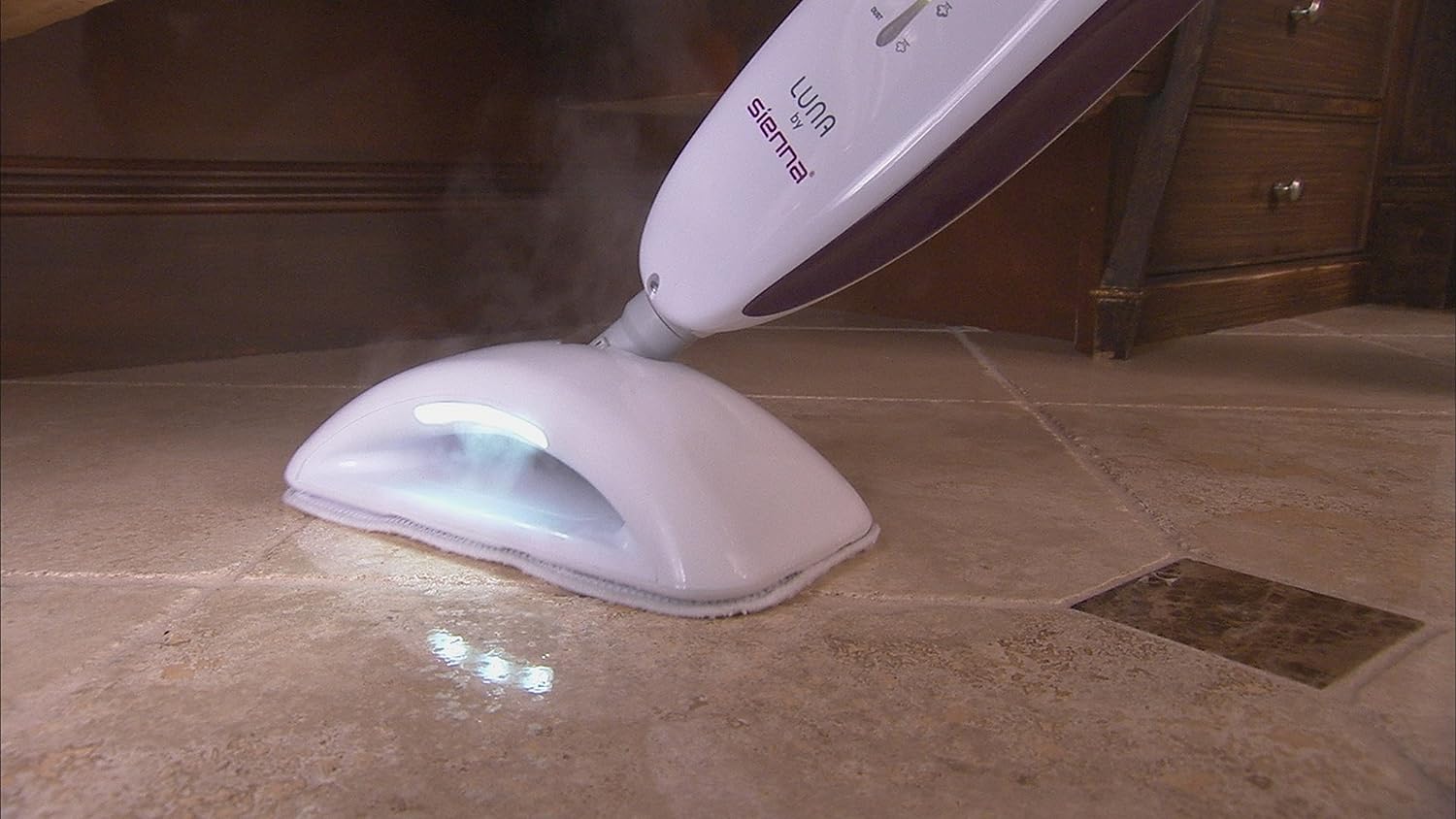